TMCC Performing Arts will resume live performances in Fall 2022. We are excited to announce a new performance venue in the recently renovated “Oddie District.” We expect to move into our new space in 2023! 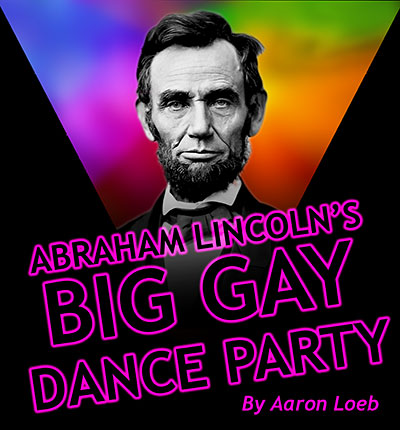 Illinois schoolteacher Harmony Green has told her fourth-grade class that Menard County's most beloved homegrown hero, Abraham Lincoln, was gay. When Honest Abe is "outed" in a reimagined Christmas pageant, controversy and chaos engulf the town. As the trial of the century begins, big-city reporters and Congressional candidates descend, and family skeletons are forced out of the closet. Top hats and beards abound in this hilarious, poignant, and timely look at prejudice past and present.

Take classes to learn how to act on stage, act in plays and musicals each semester, or join Children’s Theatre (a small troupe of actors who perform for area elementary/middle schools). If you are interested in taking an acting class or auditioning for one of our productions, please contact us.

There are many opportunities for students to become a part of the action behind the scenes. If you are interested in helping design a show or working backstage, please contact us.

TMCC Theatre is actively involved in the Kennedy Center American College Theatre Festival (KCACTF). KCACTF is a national theatre program involving 18,000 students from colleges and universities nationwide which has served as a catalyst in improving the quality of college theatre in the United States. Every year our department attends the regional festival where our students attend workshops and performances. Students compete in acting, design, directing and playwriting events where they are often recognized for their work.