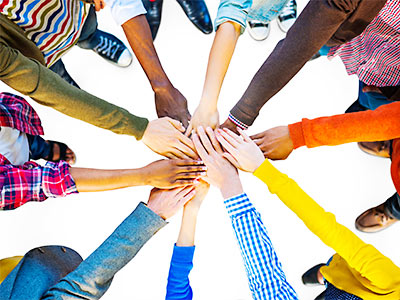 College students are often faced with stressors on a variety of levels. Nevada has the sixth highest rate of suicide in the nation. While the suicide rates for youth have decreased slowly in the past ten years, the Nevada youth suicide rate continues to be high, and suicide is the second leading cause of death among college students.

TMCC's mission is to promote student success, academic excellence, and provide access to lifelong learning. These aspirations mean little if even one person dies by suicide. A zero tolerance for death by suicide is the mission for the campus suicide prevention program. In addition, it is the goal of the program to have 100% of the campus community promote suicide prevention through training, education and outreach.

Help For Yourself   Help Someone Else

The Facts About Suicide

The Toll on Our Youth in Nevada

Using the Youth Risk Behavior Survey rates from 2009, the following are estimated: