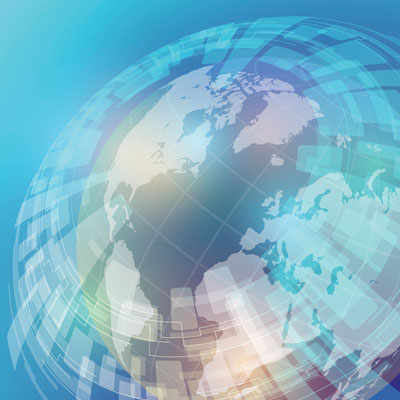 If you find yourself constantly perusing CNN, or if current events often pique your interest, you might consider studying Political Science. Government is an instrument designed to promote justice and serve the common good but the people and philosophies that drive our governments can have a profound impact on how well those purposes are fulfilled. Political science is an excellent major for you if you are interested in learning how groups of people govern themselves, how public policy is made, and how citizens can improve government policies at the local, state, national and international levels.

Why Choose Political Science at TMCC?

What Will I Study?

Among the concepts that you will study are power, authority, ethics, legitimacy, and representation. The concepts will be used to analyze the political impact of issues including war, peace, globalization, poverty, the environment, and equality.

Through the study of systems of government, beginning with the American political system, and their impact on the world at large, you will come to understand the purpose, functions, responsibilities and varieties of government in the world today. By interacting with government, you will enhance your research, writing, speaking and critical thinking skills, all of which are essential for success in the political and governmental arenas. Intriguing topics and course highlights include:

You do not have to take the Political Science courses in numerical order, although the 100-level courses usually provide a background in political science that you might find helpful in a 200-level course. Every political science course at TMCC either transfers as a department requirement, a general education university requirement or an elective.

As a political science major, you can study a broad variety of issues, including political parties and voting behavior, interest groups, bureaucracies and administrative procedure, intergovernmental relations, international politics and international organizations, political personality, executive politics and legislative behavior, mass movements and revolutions, political socialization and recruitment, political philosophy, community organizations and urban politics, and the courts and the administration of justice.

The course of study at TMCC is designated as a university transfer program that meets the requirements for the first two years of study for the B.A. in political science at UNR. Since this emphasis is part of a 2+2 program, students receiving this degree will be eligible for transfer to upper division status in UNR’s College of Liberal Arts. If you are wishing to transfer to any other baccalaureate program, you should consult advisors at TMCC and the institution of transfer to obtain the necessary courses.

I chose political science because the analytical skills as well as the knowledge of the court systems, constitution, and how power is exercised all serve to prepare me for a future career in law. TMCC's Political Science program has provided me with professors who have offered me an engaging experience and helped to adequately prepare me for my future.

A degree in political science provides exceptional preparation for careers in all levels of education, politics, international affairs and law. Political science courses emphasize critical thinking, a skill that can be transferred to any chosen career. Some of the roles you might explore upon graduation include: