May Good News at TMCC

After sweeping the Regional SkillsUSA Competition in Commercial Baking and Culinary Arts, TMCC Culinary Arts students once again experienced a “win.” Students from the program—under the direction of Culinary Arts Faculty Chef Karen Cannan and Chef Craig Rodrigue—prepared delicious appetizers for the “Pairings for Programs” fundraiser for Sparks Kiwanis Club.

In addition to empanadas, a variety of profiteroles, croquettes, toast points, bruschetta, as well as cookies and brownies for dessert, the event featured wine and beer tastings, a raffle and a ring toss. Proceeds from ticket sales will support Sparks Kiwanis Club.

“We had an exciting night… our Commercial Baking medalist from the recent Nevada State Skills competition made the majority of the food with help from classmates who helped in the lab, and manned the grill and assisted onsite,” said Chef Rodrigue.

“Being a part of a good cause, good food, good music, good people and working with local partners doing fundraising and showcasing our students are the kind of events Chef Craig and I both love doing,” said Chef Cannan. “It felt really nice to be doing this again. Seeing the students interacting with guests and giving them their moment to shine is so rewarding.” 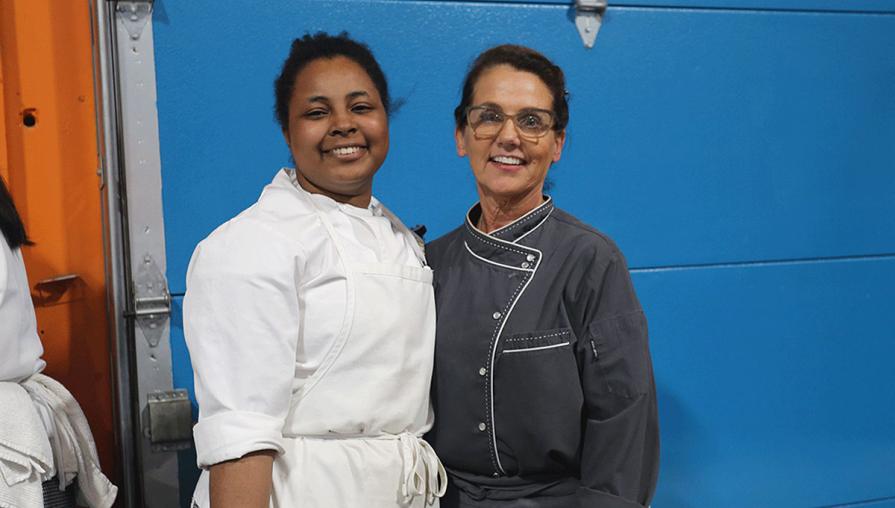 Chef Karen Cannan (right) with a Culinary Arts student at the event. 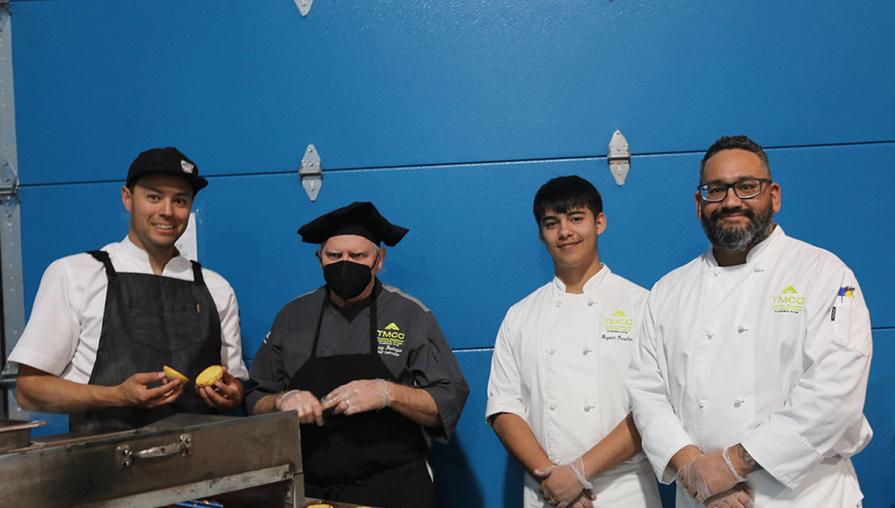 Chef Craig Rodrigue (second from left) with Culinary Arts students at the event. 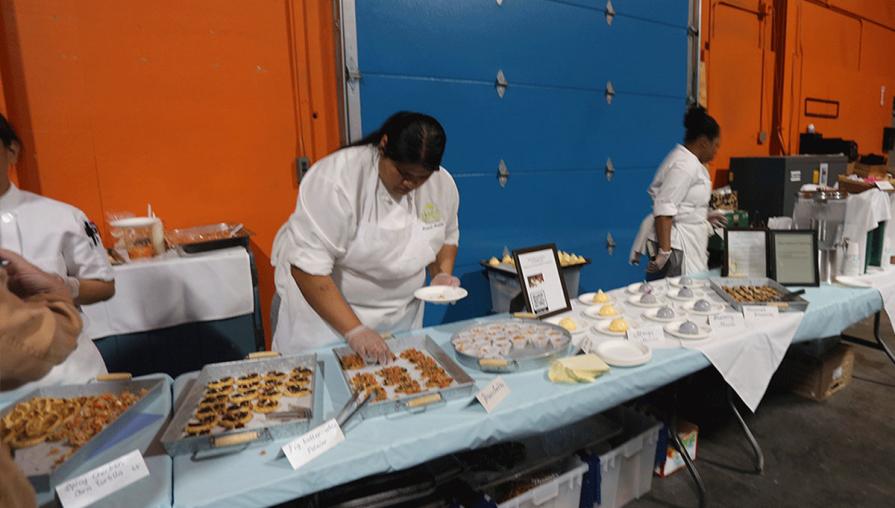 Culinary Arts students at work at the event. 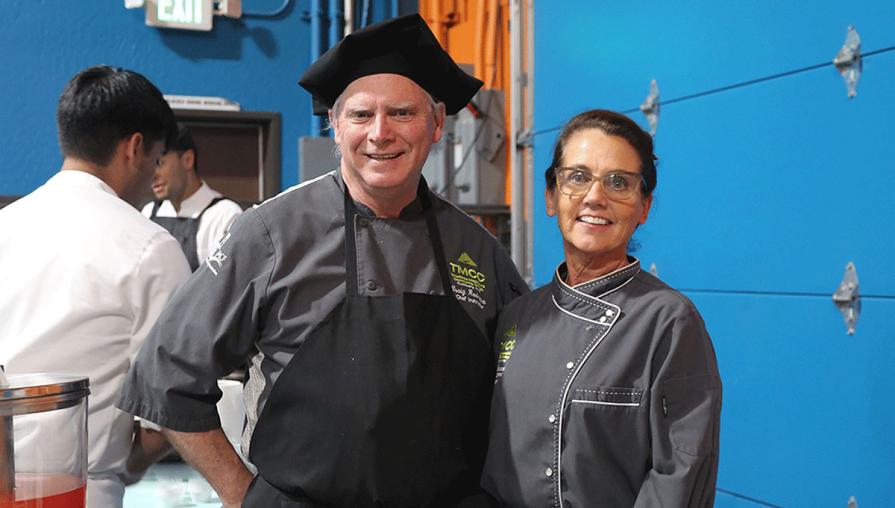 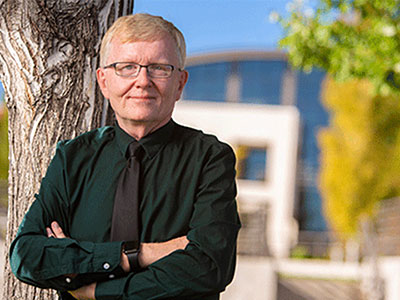 Recently, TMCC Political Science Professor Fred Lokken received the 2022 Clark Santini Cup Award due to his many years of teaching political science and his frequent appearances on television, radio and speaking at several public forums.

“Professor Lokken always thoughtfully explains and comments on local, state and national political issues and personalities,” said Bill Isaweff, Chair of the Robert Griffin-Clark Santini Memorial Endowment Fund Committee. “Every year we host an annual ceremony in which we recognize a person in our community we believe has used effective oral communication skills to advance the public interest.”

The Robert Griffin-Clark Santini Memorial Endowment Fund Committee, is a group of former debaters and friends of the debate program at the University of Nevada, Reno. The organization raises funds to support the UNR Debate Team, which includes funding scholarships, as well as tournament and travel expenses.

This year's awards ceremony took place in the Great Room of the Joe Crowley Student Union building on the UNR campus on Monday, May 2, 2022.

“This first-ever NSHE Math CoRequisite Conference featured presenters from institutions across the state who are implementing math with corequisite support,” said Dean of Mathematics and Physical Sciences Anne Flesher. “It’s an exciting time, and we are ready to move past implementation and begin refining [the corequisite model in Nevada].”

“ACE High School and TMCC allow me to study CNC Turning in high school, which I think is unique. Not many students my age get to go to college while they are still in high school. Studying CTE at this age will allow me to show the community my talents and allow me to get a great paying job after I graduate from both ACE and TMCC. I am thankful to [Manufacturing Technology Instructor] Mr. (Laure'L) Santos and this great opportunity,” said Gonzalez.