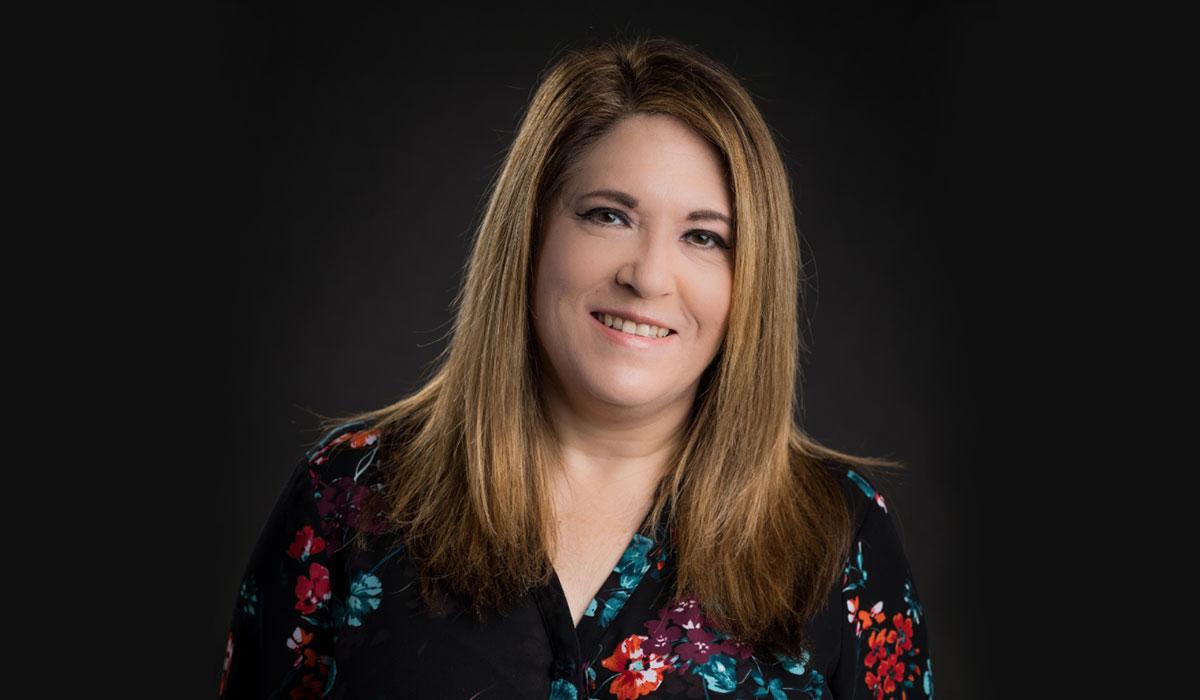 Jennifer Salisbury, a part-time instructor in TMCC’s Paralegal Program, has been a certified professional paralegal in the community for over ten years. Yet, her career didn’t start out in the legal profession. Salisbury, who worked in production, got a taste of her passion for the legal process when she became involved with a local union. “I ended up becoming an officer, and we presented some cases before the national labor relations board,” she said. However, the industry in which she worked was dwindling; she knew she wanted to find a lifelong career that offered her a regular schedule.

She began her search at TMCC, where the culinary and paralegal programs called to her in equal measure. Salisbury, whose family has a long history in the culinary world, thought that path might be right for her.  “My mom and aunt both owned restaurants, and that was why I was looking at the Culinary Arts program,” she remembered. “And then there was the paralegal program. But, with Culinary Arts it can take a long time to be successful, and I needed something that was going to offer a shorter timeline to create a successful career, so I entered the paralegal program.”

TMCC’s Paralegal Program is the only American Bar Association approved program in Nevada and offers students unique insights into a career steeped in legal processes as much as it is about learning effective communication and critical thinking skills. In fact, Salisbury’s first class in the program, Law 101 “The Fundamentals of Law” taught by TMCC Paralegal Professor Henry Sotelo, told her that she’d made the right decision.

“I remember thinking: I love this already. This is what I want to do,” she said.

Although Salisbury was thriving in the Paralegal Program, she knew she needed to gain real professional experience in addition to the classes she was taking at TMCC to build a substantial resume. For elective credit, students in the Paralegal Program have supervised field experience, something Sotelo encouraged Salisbury to take advantage of. “I ended up working for the Washoe County Senior Law Project for four months through the summer and into the fall. I really enjoyed that experience,” she said.

The following semester, she again took the elected credits for supervised experience, but this time in the public defender’s office, which gave Salisbury more experience to add to her resume. While in the program, she also became involved with the Sierra Nevada Association of Paralegals (SNAP), which promotes the legal assistant profession through continuing education, certification and networking opportunities. For students like Salisbury, SNAP offered support through scholarships as well as study groups for the certification exam. “I studied in SNAP study groups, which meant that I had paralegals who had been professionals in the field for a long time helping me to study for the exam.”

When she graduated with her Associate degree in Paralegal in December 2012, Salisbury immediately found a job with a local family law and mediation office. She also took the exam shortly thereafter in 2013, and became certified in the Fall of that year.

“At that point, I liked my job and I wasn’t really considering doing anything else, but an advisor at TMCC mentioned that if I took a few more classes I could also earn my general Associate of Applied Science degree. I took her advice and did that, and I ended up transferring to UNR,” she said. Although Salisbury seriously considered continuing her education all the way to law school, she ultimately decided to remain a paralegal professional while she set her sights on a new goal: teaching.

She would end up completing the Master of Legal Sciences program with an emphasis in Applied Research at Purdue Global, which was an online graduate program, graduating in January 2021. She began teaching a class on Civil Evidence for TMCC at nearly the same moment, which was the culmination of many aspirations.

“I started at TMCC in the Fall of 2010, and here I am heading into the Fall of 2021: I have almost ten years of experience as a paralegal and I’m teaching at TMCC. I’m the Vice President of SNAP,” she said. “TMCC changed my life.”

Teaching Students to be Paralegal Professionals

“It’s been an interesting process to see it from the other side, after having done it,” Salisbury said after her first semester of teaching a class on Civil Evidence that was taught by one of her primary mentors, Candice Jones. “I actually feel really honored that I’m teaching a class that people feel I’m qualified to teach… and it’s the class that she taught.”

Salisbury, who saved all the textbooks, assignments, exams and other work from the paralegal classes she had taken years before as an undergraduate, used this material as the basis for building her course curriculum. “Law changes and there are updates and amendments, but the core principles of what we are teaching remain the same,” she said.

Also, she finds value in bringing her unique perspective as a paralegal to students in the program, especially when it comes to civil evidence. “The class examines the idea of evidence: what is evidence, and how you can make things admissible in court. We start talking about the ways of gathering evidence, ‘formal discovery,’ and I enjoy that. I could teach it without a textbook because that is what I do every day, working in the litigation field,” she said.

She offers students real-world examples from her work as a paralegal. “I was able to get approval for my students to do a deposition summary, which is a task you’d be assigned to do as a litigation paralegal, and we used a real deposition that had been sanitized for anonymity. There was one in the textbook, but they don’t have the same feel to them as a real one,” said Salisbury. “And I think that makes a difference when they are looking at something that’s real as opposed to something that’s scripted for a textbook.”

In addition to learning the skills of the paralegal profession, students in Salisbury’s classes learn to hone and use their analytical thinking skills. “As a paralegal, you need to look at things critically and also from more than one side,” she said. “This semester, I told my students that I had a minor in philosophy when I went to UNR, and that helped me so much in doing this legal work. In philosophy, if you can justify and argue the point, you’re going to get an ‘A.’ Law is the same way.”

On top of critical thinking, students also gain effective communication skills. Combined, these enable a kind of tactical, logical thought process that is required by the legal profession. “When you’re litigating, it’s almost like a chess game… you need the ability to analyze the board, to look at both sides and not get stuck in a rut of your own biases. You really have to learn to set those aside. You have to be objective, and that’s an important skill.”

After over ten years since first coming to TMCC, Salisbury is giving back to students at the institution where she was able to change the professional trajectory of her life.

“That was one thing...when I graduated from TMCC, I said that I wanted to give back to something that had given so much to me. TMCC changed my life. I don’t know where I would have been without the skills and education I got when I was here. Teaching for the College has been like coming back home,” she said.

As a part of TMCC’s 50th Anniversary Celebration for the 2021-2022 academic year, we will be highlighting the success stories of our amazing alumni. Check back with our anniversary website for more details of the ongoing celebration or send your alumni success stories to our Marketing and Communications team.