TMCC has resumed on-campus operations. Masks are no longer required for individuals who have fully received a COVID-19 vaccine. For more information, visit coronavirus.tmcc.edu.

It is the aim of the TMCC Distinguished Speaker Series (DSS) to bring a broad spectrum of speakers to the College to enrich the academic lives of students and community members.

The opportunity to hear a variety of speakers and attend different events offers a greater understanding of different cultural perspectives to participants. 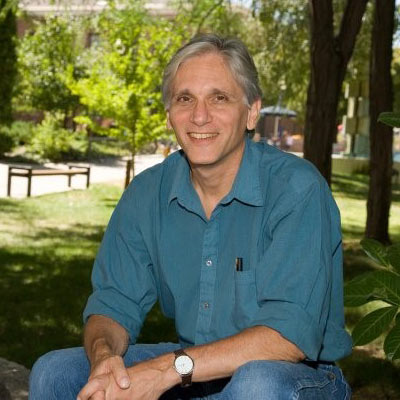 The Persistence and Cultural Transformation of the Awá: A Critical Look at the Transition from Foraging to Farming in the Brazilian Amazon

When: Thursday, March 11, 6:30–8 p.m.
Please note that registration is required for this event, which will be held online via Zoom.

Description: The Awá of the Brazilian Amazon are one of the last groups of hunter-gatherers in the world and only recently came into permanent contact with Brazilian mainstream society. Since the 1970s they were settled into five different communities by Brazil’s Indian Service (FUNAI).

In this presentation, UNR Professor Louis Forline will discuss the global forces at work that impinge upon the Awá and other Amazonian peoples as we embark on the 21st century. Large-scale development projects such as mining, logging, road building, and hydroelectric dams have impacted many indigenous communities in the Amazon and the Awá in particular. After suffering a large demographic decline, they have rebounded and transitioned from a foraging livelihood to a mixed-subsistence strategy of hunting, gathering, farming, and fishing. They have also had an incipient introduction to a market economy with non-indigenous communities. 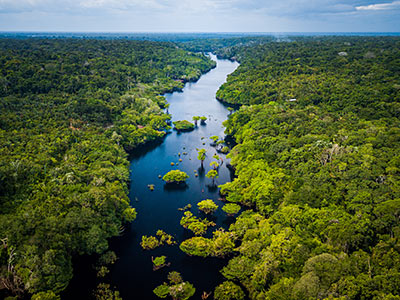 In this talk, we will explore the internal mechanisms they have employed to maintain themselves intact in the face of forced assimilation and the partnerships they have created with NGOs, researchers, and activists to enhance their survivability in a rapidly-changing world. Their social organization, adaptive mechanisms and interactions with the Brazilian state will be discussed in order to better understand how they are coping in a country mired in a heavy-handed development agenda.

Speaker Information: Louis Forline is an Associate Professor of Anthropology at UNR and has been researching the Brazilian Amazon since 1990. He earned his Ph.D. at the Univ. of Florida in 1997.

TMCC’s Distinguished Speakers Series began in 2000 when Dianne Cheseldine, a TMCC Professor Emerita of Foreign Languages, extended an invitation to historian Malcolm Miller to speak at TMCC. Miller’s presentation on the famous Chartres Cathedral was followed by presentations by Swami Prapannananda from the Vedanta Society of Sacramento and later, Camille Cellucci, the Visual Effects Producer for the film Titanic.

In 2020, the series celebrates 20 years of offering opportunities for students, faculty and community members to hear exceptional individuals share their knowledge and experiences from around the world.

But First, HEERF: Steps to Fund Your College Education

All Day
TMCC
Last day to withdraw from a Summer Session II class and receive a "W".

3-5 p.m.
SIER 101, Dandini Campus
Welcome, New Students! Are you ready to register for your Fall classes? The Recruitment and Access Center can help.