TMCC is a member of the National Junior College Athletic Association (NJCAA), and competes in the Scenic West Athletic Conference, which is composed of junior colleges in Idaho, Utah, Colorado, and Nevada. The conference sponsors four men's and five women's sports and is the only athletic conference in NJCAA Region 18.

Back when the institution was a satellite campus of Western Nevada Community College, TMCC previously fielded teams for basketball, boxing, golf and track under head coach and Director of Athletics and Student Activities Joe Ayarbe. TMCC sponsored no official athletic programs after 1979.

In the fall of 2016, TMCC students led the charge for bringing sports back to TMCC, with the new athletics program approved by NSHE in Spring 2017. Dr. Tina Ruff joined TMCC in Sept. 2018 as the Director of Athletics, Health and Wellness, and the TMCC Lizards held their first official season of play in the fall of 2019. 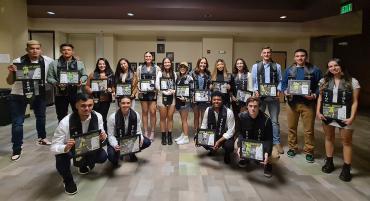 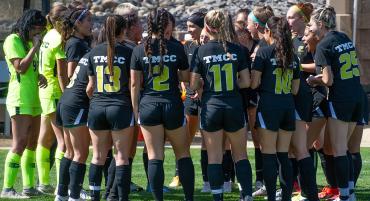 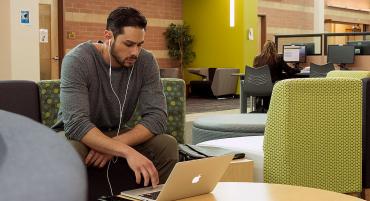 Not Just Ones and Zeros: Data Science 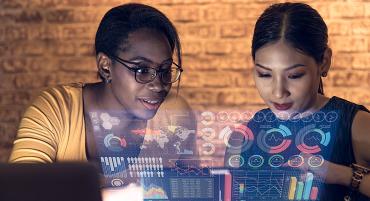 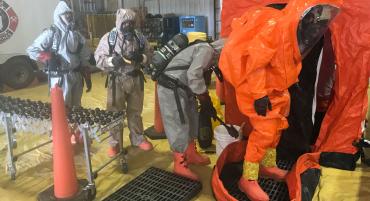 6-8 p.m.
Online
Welcome Future Lizards! TMCC's Virtual Info Night will provide you tips and information to navigate the steps to enroll and give you the opportunity to ask questions LIVE!

All Day
TMCC
Summer Session I grades available on MyTMCC.

11:30 a.m.-2 p.m.
Online
Come to our Open Genealogy Lab each Friday and learn how to build your family tree, discover your ancestors and amaze your family with your research skills!