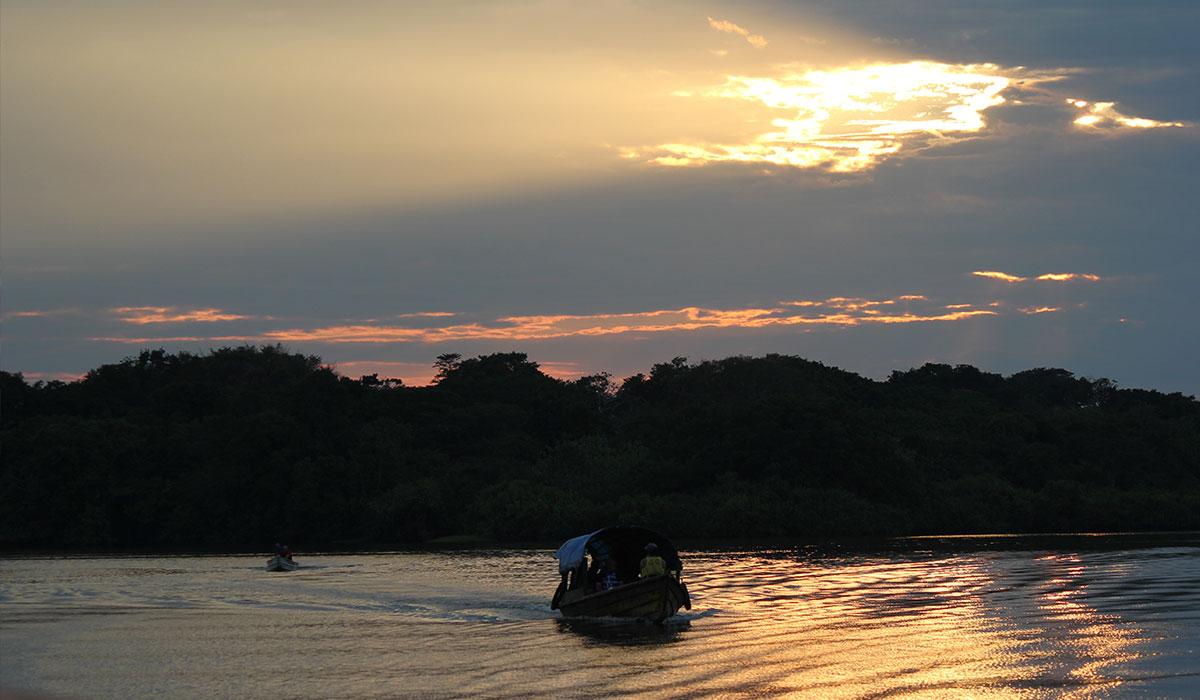 In August 2019, TMCC Nursing student Sarah Goodman participated in a community service project in conjunction with Baptist International Missions, Inc. where she traveled to six remote fishing villages in Peru, Brazil, and Colombia to deliver basic medical care and check-ups to area residents.

Goodman, who had just completed two semesters of her four-semester associate degree program at TMCC, encountered a lot of firsts in her life: alone, she boarded a plane and she went to another country—all for the first time. When the plane arrived in Tabatinga, Brazil, however, Goodman remembers that the air outside felt like "a wet, warm washcloth" and she knew this was going to be an experience of a lifetime, in part, because she was fulfilling a lifelong dream of completing a medical missionary project.

"I grew up hearing about experiences like this—my church would host missionaries who presented to us and it was always something I wanted to do, but until this year, it was never financially feasible for me," she said.

All the volunteers attended an orientation meeting and then were divided into two groups. One group visited local schools where they read Bible stories to over 1,000 students and handed out candy. Goodman remained with a second group who completed an inventory of the medical supplies the volunteers had brought with them.

"I brought two duffel bags with me that had been collected by my church that weighed around 50 pounds each," said Goodman, who explained that volunteers had donated several medical supplies that they would distribute to those in need in several villages over the next several days.

The work of inventorying all these supplies was to ensure that every villager was given more or less the same assortment of items. "We had toothpaste, toothbrushes, Ibuprofen—really basic things. But, these supplies were like gold to the villagers, especially children's pacifiers, children's Tylenol and hot pads. We also brought a lot of candy for the children."  The medications weren't distributed freely, but instead, given to the clinics in each individual village.

Goodman was one of 43 volunteers who would treat 865 patients. The area, known as the Amazon's "Vale do Javari" rests on the national borders of Brazil, Peru, and Colombia, and is home to fishing villages, indigenous tribes, and uncontacted tribes. Goodman's group worked with the fishing villages where Portuguese and Spanish are the predominant languages.

"It was a big perspective-change for me," said Goodman, who remembers visiting several small villages along the Amazon River. "We would hike from the river to the village—the villages were typically located quite a bit above the river. The houses were on stilts, and they had windows without glass, and typically there wasn't really plumbing or safe drinking water."

Goodman, along with other volunteers with medical training, would distribute antiparasitics and water filters to the villagers. "It's a problem because they drink the water directly from the river," said Goodman. "So we treat them, and that gets rid of the parasites for a while. We want to bring more water filters with us next year to distribute to the villagers to help mitigate this program."

She also encountered another unforeseen aspect of treating these populations when she and other medical missionaries arrived at a remote village in Colombia which was home to an indigenous tribe that had only had contact with the outside world for a few generations. "We had a translator who would translate our English to Spanish, and another translator who would translate the Spanish words to the indigenous language," she said.

However, the cultural differences were more than words deep. Goodman remembers a family that brought a young boy to her to treat a severe skin infection, which she did, so she was slightly surprised to see the boy and his family back again the next day, asking for another round of treatment. Their behavior baffled Goodman until the translator told her that they had seen a rainbow on their way back to the village. In their culture, rainbows are a symbol of bad luck.

"So, I treated him again in order to comfort him and the family," she said. "The experience really made me realize how different we all are."

Despite the obvious challenges—not having a strict schedule, limited downtime among them—she already made up her mind to return to do another medical missionary program through the same entity in July 2020. "I got so sad halfway through thinking that I had to go back [to the United States]. This was the main reason I started studying nursing—to do medical missionary work."

Goodman is collecting donations for village family packs (these packs include personal hygiene items such as toothbrushes, toothpaste, soaps, shampoo, as well as antibiotic and antifungal creams, children's Tylenol and vitamins.) Donations can be made at Lighthouse Baptist Church under Goodman's name.

Goodman, who will graduate with her associate's degree in May, has been changed by her medical missionary experience. "I felt a sense of peace and fulfillment when I was there. Everyone was there because they wanted to be. And the villagers were so sweet and thankful," she said.

For more information about the Maxine S. Jacobs Nursing Program, contact the department at 775-850-4054. 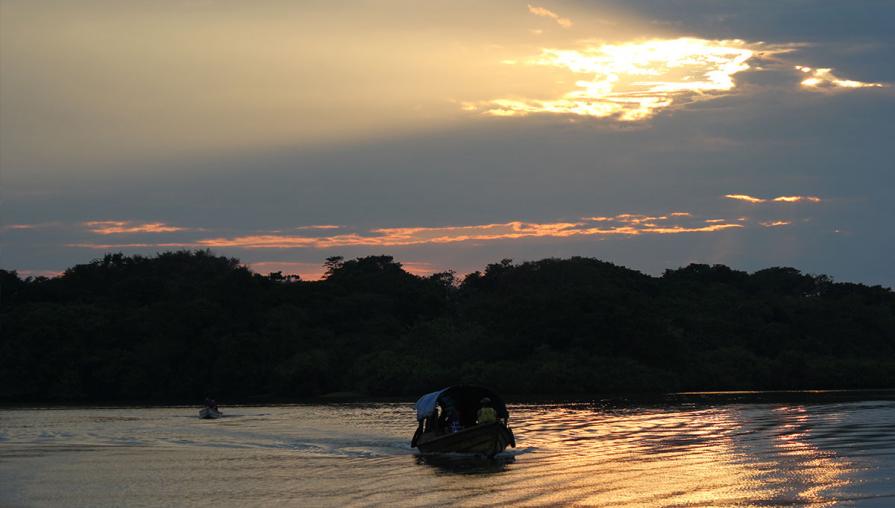 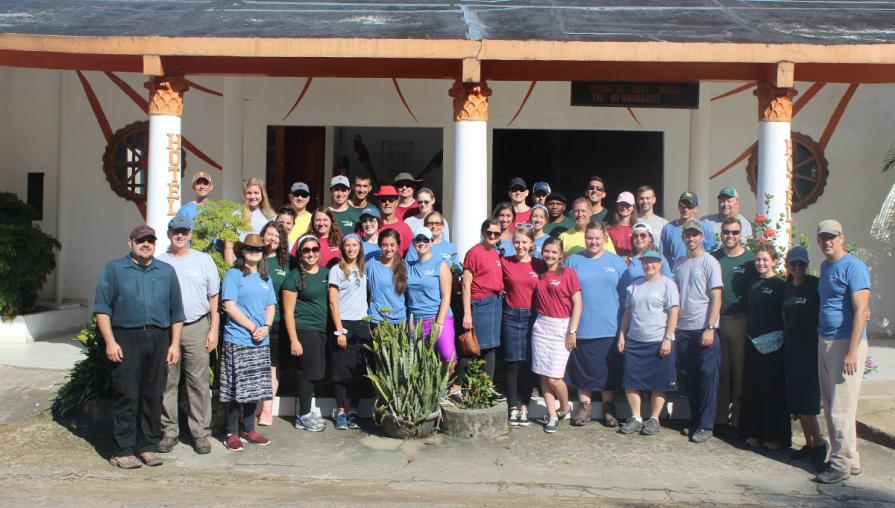 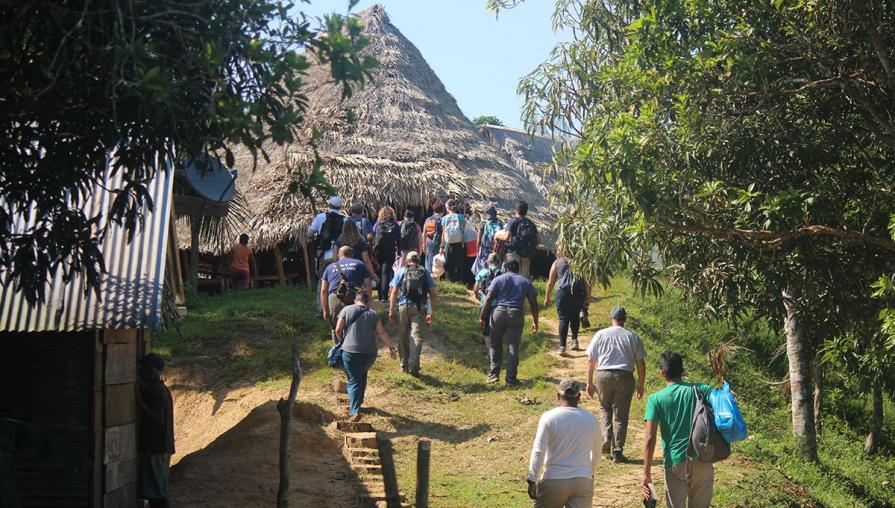 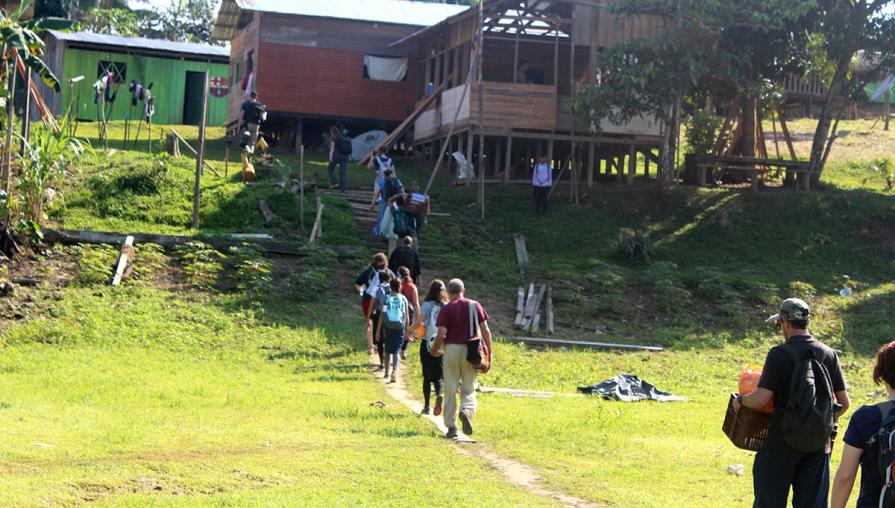 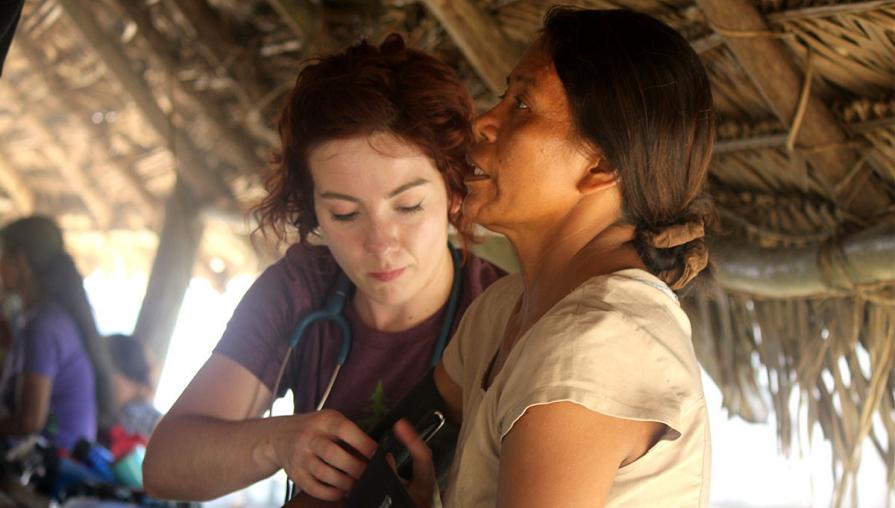 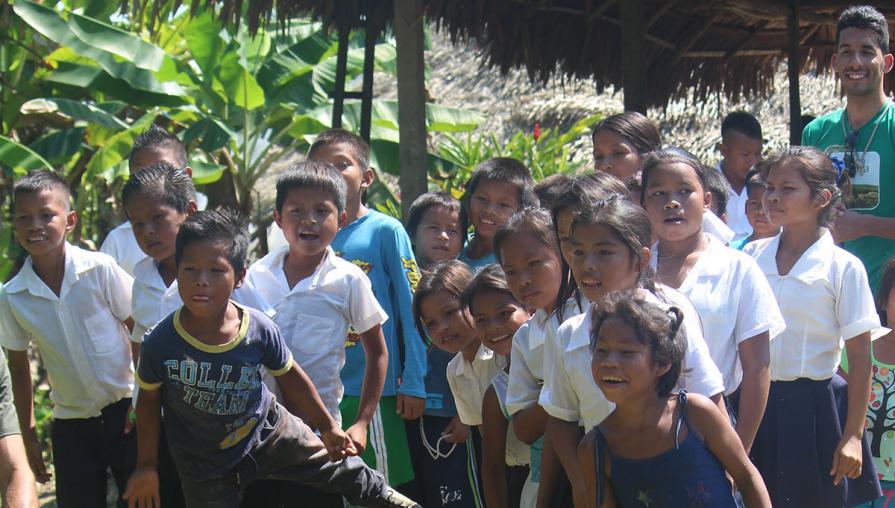