Never Give Up: TMCC Student Reaches Goal After 35 Years 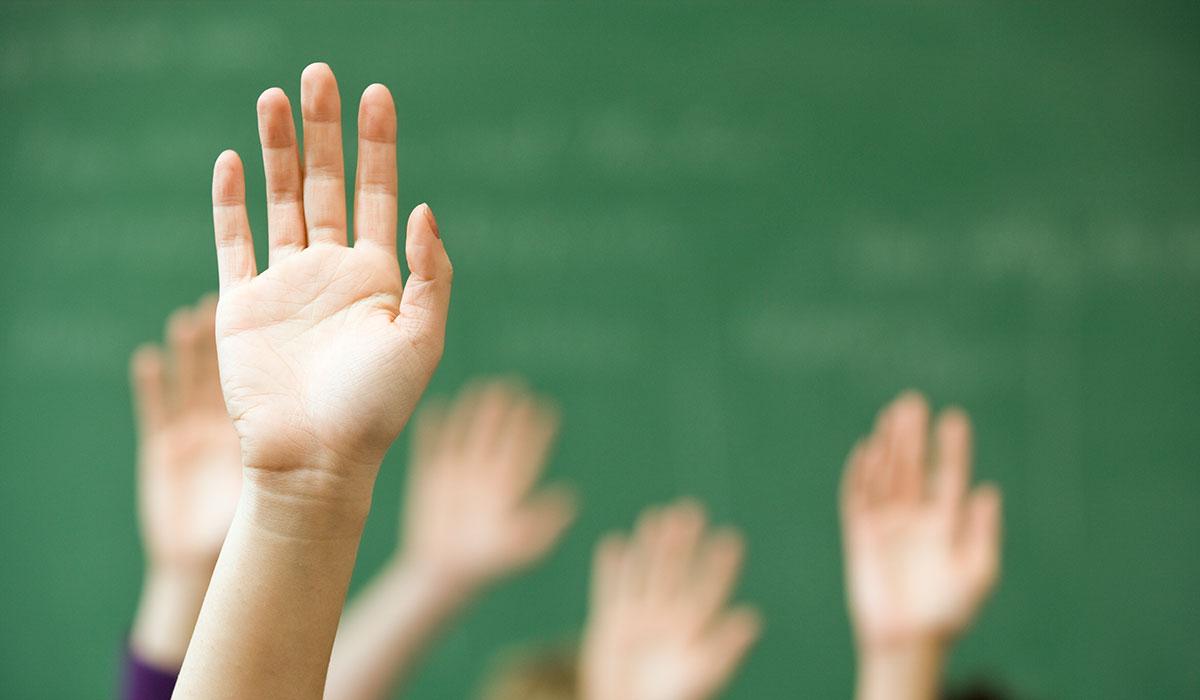 This is a story for anyone who’s ever been told to “never give up on your dreams.” It’s a statement that sometimes sounds wishy-washy, especially if you’re in the middle of a challenging semester or a difficult time in life, but it’s one that TMCC student Kevin Wheeler certainly subscribes to. Today, he’s en route to a Master’s in Special Education. However, thirty-five years ago, this is not where he envisioned his academic journey leading him. That year, he enrolled in a developmental English class at TMCC. He was twenty-five years old and hadn’t thought that college was for him.

“I had an undiagnosed learning disability,” he said, which had made passing classes in high school a challenge. However, wanting to change his life—and wanting to help others by working toward a Master’s in Special Education—he signed up for the English class along with Biology 190. The instructors of these two classes would change the trajectory of Wheeler’s life, but not in any way he could imagine.

TMCC English Professor Bridgett Blaque, who has just celebrated her 35th year at TMCC, was a brand new instructor when Wheeler took a seat in the front row of her class. She knew something was “off” about this student whose handwritten essays (this was before the time of computers and word processing) featured neat, even script when his notes in class were a bit messier.

“She called me into her office and asked me about that,” Wheeler said. “I told her that I wrote all of my assignments myself, but that my wife—who has much better handwriting than I do—would rewrite my final paper to turn into her, she seemed to understand.” Blaque allowed Wheeler to continue the practice, with the caveat that he includes his hand-written drafts with the final paper to prove that he had done the thinking—and the work. “That accommodation enabled me to pass the class,” he said.

His Biology Professor at TMCC, too, was integral to Wheeler’s success story. The professor noticed there was a disconnect with Wheeler’s intelligence and his handwritten work. He encouraged Wheeler to get tested, which led to Wheeler’s first diagnosis of a learning disability.

“Between these two instructors who accommodated my needs and who helped me to find out more about myself, I was able to learn techniques that enabled me to succeed in other classes,” said Wheeler, who would continue his post-secondary education at UNR where he would graduate with a Bachelor’s degree with honors.

He started taking classes toward a Master’s of Special Education degree when, as Wheeler puts it: “Life got in the way.” In addition to starting a family, Wheeler would work as a professional photographer, an Instructor/Trainer for the American Red Cross, and as an electrician.

Despite all of this, Wheeler still wanted to make a difference, and to work with students who have learning disabilities. Now 60 years old, he researched methods by which he could fulfill this life goal. He discovered Washoe County School District’s “Alternative Route to Licensure” program, which requires prospective educators to take Praxis exams in reading, math and writing in order to receive a provisional license.

Wheeler passed the math and reading exams. “Because of my learning disability, I couldn't pass the writing exam. All words look new to me, so spelling is a particularly challenging aspect of writing. And, I was not able to use a spell-checker for the exam,” he said. He reached out to the Department of Education, and was given a second chance: if he could pass English 101, then he could receive his provisional teaching license.

Wheeler returned to TMCC, where his academic journey had started 35 years before. The fall semester had already started, and all three sections of late start English 101 classes were filled. Blaque, however, accepted an extra student in her class, not realizing that she had not only met Wheeler before but had once already been instrumental to his academic success. Wheeler stopped by Blaque’s office hours to speak to her about taking the late start English 101 class. “As we conversed, he explained that he started at TMCC 35 years ago, and took developmental English,” said Blaque. “As we continued to talk, he told me I looked familiar. Then he suggested that I might have been the instructor who taught the Developmental English class he took years before.”

Blaque was hesitant to believe in such a coincidence, but after exchanging memories, there was no denying it: 35 years later, Blaque would again enable Wheeler to take another important step toward his goal. He not only passed the class but received the highest grade of all three sections of English 101 that Blaque taught this semester. He is also halfway complete with his Masters of Special Education program.

“Thirty-five years later, Kevin has overcome formidable odds to get to where he wants to be,” said Blaque. “He wants to give back to his students like him. He’s a success story if ever there was one. And, I have to say having this come full circle is just incredible at this point in my career as I prepare to exit.”

For more information about studying English at TMCC, contact the department at 775-673-7092.