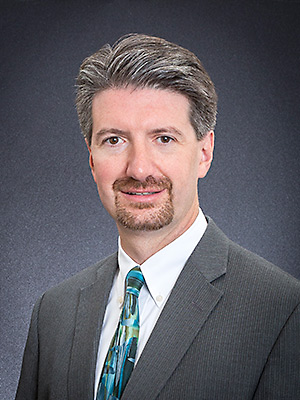 The Nevada System of Higher Education Board of Regents today approved the appointment of J. Kyle Dalpe, PhD as the acting president of Truckee Meadows Community College, effective January 2016.

"After meeting with many campus stakeholders in September to hear their input on the search process and potential candidates for the acting presidency, it became clear that the best person to serve as acting president was Kyle Dalpe," said Chancellor Dan Klaich. "Kyle knows TMCC inside and out and can keep the institution on its current upward trajectory.  His strong ties to the community and his long track record of service to TMCC demonstrates his commitment to the college and all of its constituencies."

"I feel honored to have been selected for the position of acting president of Truckee Meadows Community College," said Dalpe. "I have worked in higher education for nearly 20 years, 13 at TMCC, and each day have seen the difference we make in our students' lives. TMCC and community colleges throughout the state and country continue to truly impact our local communities."

"I would like to thank President Sheehan for keeping the college moving forward during the past eight years despite the worst of economic conditions," Dalpe added. "The college, under her leadership, has maintained services, received more private financial support than ever before, and improved student access and success measures. I look forward to working with the faculty, staff and students at TMCC in the coming months to continue this momentum."

As acting president, Dalpe will receive an annual salary of $140,000.

The Board of Regents will conduct a national search to find the next TMCC president. As acting president, Dalpe will not be eligible to apply for the search and will return to his chief of staff position once the new president starts.

Prior to joining TMCC, he was the director of marketing and public information at Mohave Community College in Kingman, Arizona; coordinator of university publications at the University of Texas at Tyler; and an instructor and photographer at Kilgore Junior College in Texas.

The Nevada System of Higher Education, comprised of two doctoral-granting universities, a state college, four comprehensive community colleges and one environmental research institute, serves the educational and job training needs of Nevada. NSHE provides educational opportunities to more than 106,300 students and is governed by the Nevada Board of Regents.