Welcome to our TMCC Electoral Engagement website where you will find all kinds of information about how to participate in all things democracy. 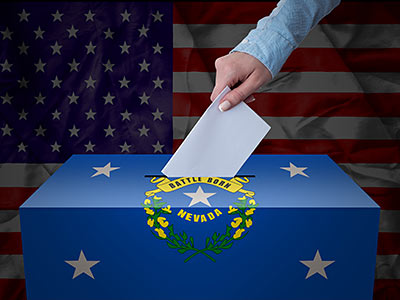 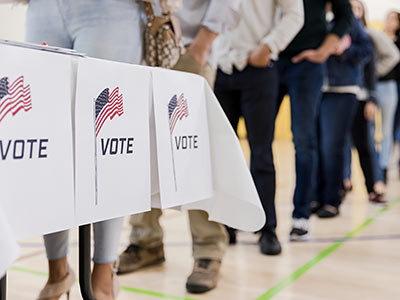 Once you’re registered to vote, absentee ballots allow you to vote ahead of time by mail. If you won’t be in your home state on election day, ensure your ballot is still cast!

Check that your vote and voice are heard. Confirm that your ballot has been received and counted.

Stay involved with the decisions your elected officials make after the election. Participate in TMCC’s Electoral Engagement Committee! Hold officials accountable for their actions by advocating for your beliefs. Visit Elected Officials to find your representatives, you can advocate by: 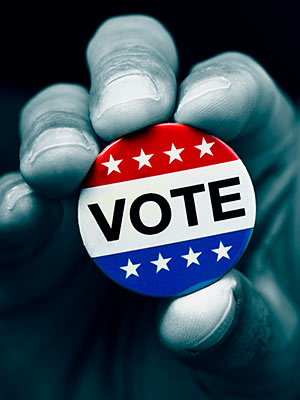 Approved Political Parties in the State of Nevada