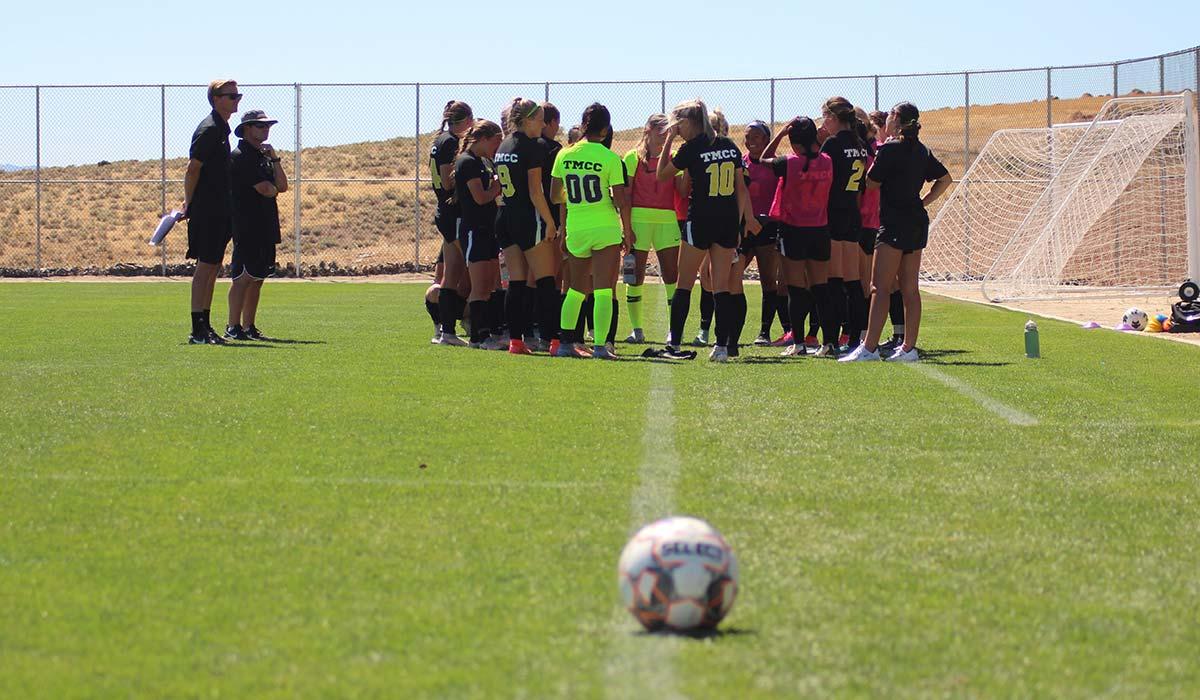 In their first ever appearance in the Region XVIII Tournament, TMCC women's soccer showed a valiant effort against #1 seeded Snow College, but ultimately fell in the 2nd overtime period by a score of 1-0.

Both the Mighty Lizards and the Badgers looked to get the offense going early in the game, but after 90 minutes, the score remained at zero which ultimately forced overtime. TMCC and Snow duked it out in overtime with both teams looking for that goal needed for victory, but the Badgers went on to score the lone goal of the game in the 108th minute, which ultimately ended TMCC's postseason run. Read more about the game on the TMCC Lizards website.

“I’m really proud of the progress that the program has made in this past year,” Athletics Director Geoffrey Hawkins said. “Our efforts and ability against the top teams in the nation is really commendable, and the whole team should be proud of their performance.”

Although they may be disappointed with the loss, our teams still have plenty to celebrate as nine Mighty Lizards picked up All-Region Awards. On the women's side, Katelyn Norris and Jenna Bosetti made 1st Team All Region XVIII, Bailey Rozier and Rylee Husted made 2nd Team, Kennedy Ficklin picked up an honorable mention and made the All Tournament Team, and Heidi Anavisca made the All Tournament Team. On the men's side, Allen Somera and Cuauhtemoc Borjon made the All Region XVIII 2nd Team, and Ivan Cortes picked up an honorable mention.

TMCC is scheduled to celebrate both its men's and women's student-athletes at the end of the year banquet on Friday, Dec. 9.

The Meadow Awarded for Short Stories and Poems 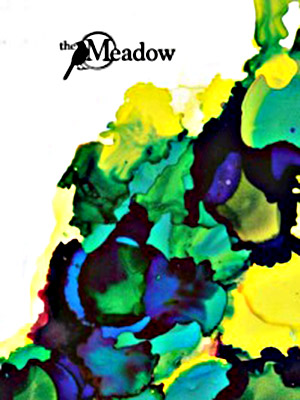 TMCC’s The Meadow, an annual literary arts journal published by the College, found itself in the spotlight after winning three awards in the Community College Humanities Association Literary Magazine competition for its 2021 issue. Because the publication accepts work from students, many of the works of poetry, fiction, nonfiction, and cover artwork come from the College community.

Even though this is the first year works from The Meadow have been submitted to this competition, two TMCC students took the highest awards in two categories for the Pacific-Western region. Student Meredith Kay won 1st place for best short story while student Jeremiah Zuniga won 1st place and 2nd place for best poem.

“Although we’ve always known that our students produce great work, being recognized nationally for that work is a great reinforcement,” Professor Lindsay Wilson said. “We’re really proud of the students, and we hope to continue submitting work in the future.”

The Meadow is currently accepting submissions until Jan. 15. Submission guidelines and current and past editions of the publication can be viewed online.

TMCC Teams Up with Panasonic to Close the Skills Gap

TMCC and Panasonic have partnered to ensure members of Panasonic’s onsite maintenance technician team are all on the same level when it comes to training and skill, and the training program is receiving some amazing feedback.

Workers in the factory were given a test to assess their skill level, and, based on the results, were placed in classes tailored to those levels. While there are three levels, the goal is to make sure all the students receive the education and support needed to reach the highest one. Students attend specialized classes provided by TMCC instructors Tuesday through Friday, learning skills needed to excel as a maintenance technician. Plus, when a student finishes the third level of the course, they will have accumulated up to 22 college credits that they can put towards degrees or certifications.

With 300-400 students enrolled at a time, it’s incredible that the training program has a 100% passing rate, and the technicians are applying their newly learned skills on the production floor. This success is due in large part to the TMCC instructors who are guiding these students through the program, Nathan Lower and Jack Sato, as well as Panasonic's Alan Brown.

“The program is going exceedingly well,” Lower said. “We’ve had very good feedback from students and the vast majority of them seem to really enjoy the chance to get meaningful hands-on training and the ability to work and learn in a dedicated environment. Panasonic’s training team has also been so accommodating towards us, which has really helped the success of the program.”