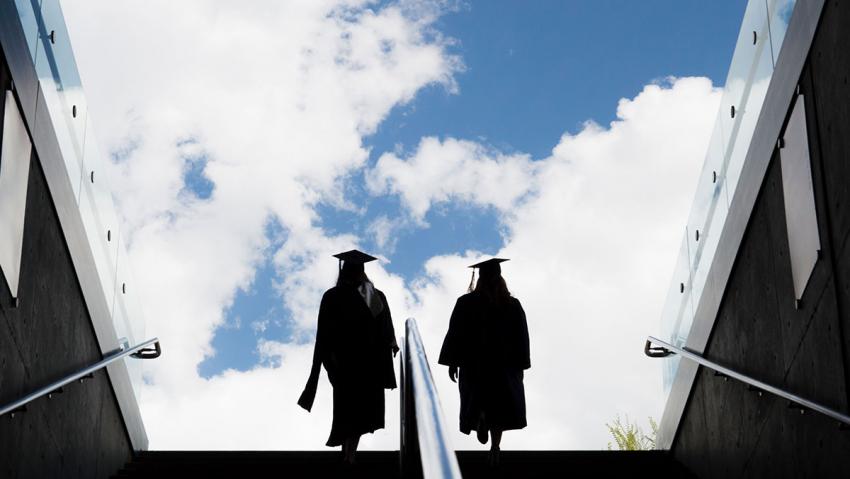 Last semester, the Recognition and Activities Committee launched a program called “Career Champions” which opened the door for TMCC students to nominate part-time and full-time academic faculty as well as the administrative and classified staff who have made a difference in their lives.

TMCC students certainly responded: the committee received over thirty nominations for individuals from every TMCC location, across all academic divisions as well as staff who function in professional and support roles. On the nomination form, students were asked to describe how a TMCC faculty or staff member made a positive impact on them and their lives as they continue their academic and professional journeys.

“Sometimes that’s supplying them with a contact for an employer, sometimes it’s an encouraging word, sometimes it’s making a daunting subject fun and understandable for the first time. We all have a part in our students’ success, and we want to recognize that,” said Recognition and Activities Committee member Sidney Sullivan, who proposed the idea of Career Champions last year.

What is a Career Champion?

If this year’s ceremony, which was held on Friday, Jan. 22, was any indication, Career Champions come in all disciplines, degrees and divisions, but despite these differences what they share is a dedication to student success.  No matter if they work with students in the classroom or not, their impact is palpable. English Instructor Lenaya Andersen was nominated by a psychology major for having a lasting impact on the student’s academic and professional journey.

“Lenaya took me under her wing and encouraged me not only to be not only the best writer I could, but also the best person I could,” the student wrote. “Through both my job as a tutor and through Lenaya’s passion and guidance, I discovered my passion for education and research. I went from being a slightly-above-average student with no ambitions to an aspiring academic aiming for a Ph.D. in Research Psychology.”

And yet, students nominated staff who made a difference in their lives outside of TMCC classrooms, too. TMCC Videographer Tim Ill was nominated by George Guthrie, a Business major, who frequently met Ill as he recorded campus events. “As an upcoming photographer Tim, to me, has been an excellent role model to strive for in the industry,” Guthrie said. “He has always been a pleasure to work alongside with at events as his knowledge and willingness to mentor others has been of immeasurable help to me and others alike.”

Students often nominated educators and other support staff who supported and solidified their dreams by taking the time to show students their own capacity for success. A biology major nominated Mathematics Instructor Rebecca Porter for doing exactly that.

“Mrs. Porter has been the most amazing math teacher I have ever had,” the student wrote on her nomination form. “She explains everything in a way that ensures everybody is able to understand. She makes herself available to answer any questions and will go over a problem in many different ways until she finds the best way you understand it. Mrs. Porter has made this difficult semester a wonderful experience. And I am enjoying learning math for the first time in my learning career.”

In addition to lifting faculty and staff morale, the ceremony highlighted the myriad ways that our college community makes a difference in students’ lives and futures.  While nominations certainly recognized work completed in the classroom, simply being a positive role model was something many nominators remarked on; staff who returned to college to pursue their degree, making the seemingly “impossible” very possible. Oftentimes, too, it was offering the student a smile or word of encouragement that acted like a spark of inspiration to stay the course for their dreams.

The Career Champions Program will continue in Spring 2021. Students can access the nomination form through Canvas. The form asks for students to supply their contact information, how they know the faculty or staff they are nominating and why they are submitting their nomination form.  Many students went above and beyond, outlining the academic, professional and personal connections and inspirations they have gained during their time at TMCC.

“We do an excellent job of getting students from start to finish, including entrance into a satisfying career,” said TMCC President Dr. Karin Hilgersom. “It definitely takes a team to get a student from start to career.”

And that team—that community—is TMCC.

For more information about the Career Champions Award program, contact the Recognition and Activities Committee.