The Sky's the Limit with Computer Science 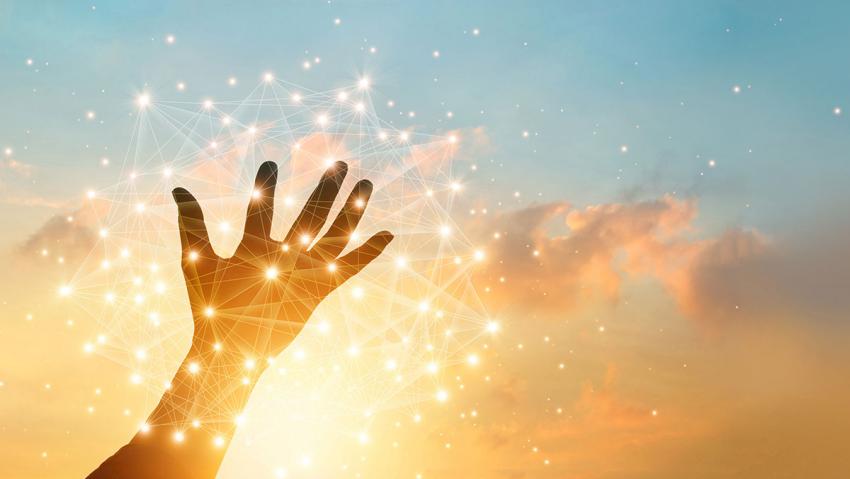 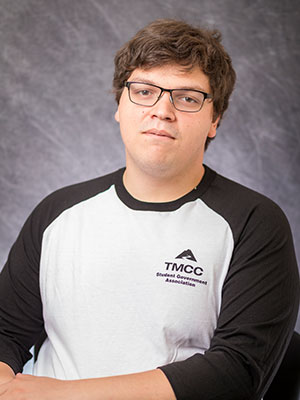 TMCC graduate Brendan Aguliar received his associate degree in July, and is continuing his journey at UNR in the fall.

This July, TMCC student Brendan Aguiar graduated with his associate in science in Computer Science, a degree he says is opening doors. Aguiar decided to major in computer science because he’s interested in knowing how things work, and how to build working systems, like robots, from the ground-up. “I wanted to work on robotics design, as far as systems. I asked myself, if I wanted to have a role in designing a robot, which role would that be? And since I’ve always enjoyed experimenting with computers and getting things to work with it, I felt compelled to take on the role of a software engineer, and that is what I’m studying today,” he said.

TMCC’s Computer Science Program closely aligns with UNR’s program allowing students to easily transfer to complete their Bachelor of Science degree. Additionally, the program offers small class sizes so students looking to get into this rapidly growing field are sure to get one-on-one attention.  Or, if you’re interested in pursuing a degree in engineering, math, or computer technologies, Computer Science classes can also support that journey, too.

“There were a lot of great classes,” said Aguiar. “The Computer Science CS 135 class is pretty much the class that got me 100% for being in the Computer Science program. I was really excited making things work with code, and that really blew my mind. And that’s when I really decided to stick to Computer Science. It was a tough class but I really enjoyed the challenge. Finding a good way to challenge ourselves is a natural human tendency and how we learn to grow.”

Aguiar said that in addition to skills that he will use in a career as a Software Engineer, he’s gained skills in math, physics and trigonometry—all of which have practical applications when it comes to designing machines that move, like robots.  For now, though, he’s focusing on building programs that work. For example, in his final project, Aguiar created a nutrition and recipe database application that would enable users to store nutrition labels for various food items and favorite recipes, so they could recall them later. He remembers the project took him around 40 hours to complete, but it was well worth the time and effort.

“I just thought that was pretty cool, and it worked, so that was exciting…[the success] is really about [going through] the process,” he said.

For Aguiar, this is the first step in a journey toward meeting a childhood dream of working with submarines and aircraft—which was a dream deferred. “This wasn’t my first time around in school,” Aguiar admits. “I got my degree in journalism and digital media, and [afterward] I did a lot of bouncing around. I’m twenty-seven now, and just seeing all the different opportunities out there, and where I can be in life… it’s just exciting,” he said.

After earning his journalism degree, Aguiar remembers trying to land a position with local news outlets, but when nothing surfaced, he began door-to-door canvassing for the election. “I didn’t really have any prospects, journalism-wise,” he said.  “So, I started canvassing, and eventually, I was helping canvas for the midterm elections in 2018—they were fighting for 50% renewable energy by 2030 and they were all talking about solar panels with students—and I thought as a journalist talking about this issue was great, but I didn’t know about the technology behind it. So, I started reading more into this stuff and it pushed me out of journalism and into the world of technology.”

After Aguiar completes his Bachelor of Science degree at UNR, Aguiar says the sky’s the limit, literally. “I want to work on submarines, amphibious vehicles, and also jets… the sky’s the limit in that case, quite physically. I like the idea of working in the sea and in the air. In fact, one of the classes I’m taking in the fall is focused on fluid mechanics.”

Aside from the advice to other students to pursue a Computer Science degree at TMCC, Aguiar says one of the most important things a student can do is to be involved in their campus community. In addition to being a full-time student, Aguiar was also an SGA Senator and continues to work as a tutor at the Meadowood Center with English Language Learners and students working toward their High School Equivalency.  This helped him to stay connected to his college, and what was happening on campus.

“I would invite students to be more involved in TMCC and SGA,” he said.  “If you’re timid about something, just really give it a chance. Instead of getting upset over issues that you can’t change, I would say it’s more important to engage in the community that we care about. That’s how you can make positive change.”

For more information about studying Computer Science at TMCC, contact the department at 775-673-7183.