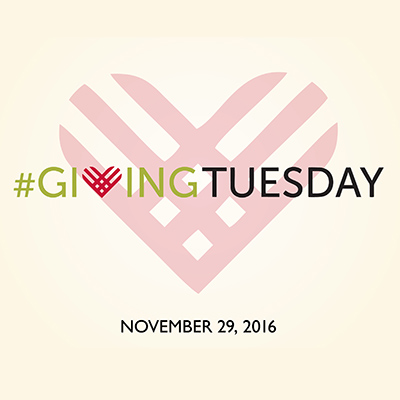 Giving Tuesday was started by New York City’s 92nd Street Y in 2012 as a response to all the consumerism of the holiday season.

In its first year, the program raised approximately $10 million and has experienced rapid growth every year since, with nearly $117 million raised across all donation platforms in 2015. This year, more than $168 million was raised around the world by participating organizations, and TMCC had a hand in that.

The Truckee Meadows Community College Foundation participated in Giving Tuesday on Nov. 29, 2016 to great success, raising nearly $1,800 from eight donors. Giving Tuesday was promoted via email to alumni and donors and highlighted the campaign on Facebook, Twitter, and via the website.

As end-of-the-year giving ramps up across many non-profit organizations, Giving Tuesday was just another way for TMCC’s supporters to give back to the College as part of their year-end giving. The TMCC Foundation is so thankful for the continued commitment of the community— gifts have enabled the Foundation to complete a number of wonderful projects in 2016 and will help us continue this work into 2017 and beyond.

The TMCC Foundation wishes you all the best for the holiday season and a prosperous 2017. There’s still time to make a year-end gift. If you would like information about giving, visit the TMCC Foundation's website or contact them at 775-674-7648.