Truckee Meadows Community College (TMCC) welcomes its Fall 2019 exhibits, which will be on display Nov. 6 through Dec. 4, 2019. An artist reception will be held on November 6 from 5 p.m.–7 p.m. in the Student Center where Miya Hannan, an international artist, will talk about her work at 5:30 p.m. Refreshments will be served and the exhibitions are free and open to the public.

In the exhibit, “Layered Upon Layers”, Miya Hannan’s sculptures, installations and drawings show her view of the world that is constructed by the layers and linkages of human lives and histories. Her practice is influenced by Asian death philosophy and rituals, as well as by her scientific education. Over time, she developed her own philosophical views about death in order to deal with this difficult topic. Miya presents a structure of the world as a conjoined totality, evoking a spiritual quality beyond the materiality.

Hannan received her bachelor’s degree in medical technology from the school of health sciences, Kyushu University and received her M.F.A. from San Francisco Art Institute in 2007. She is currently an assistant professor at the University of Nevada, Reno. Recent solo exhibitions include the Morris Graves Museum of Art, Eureka, CA and Oats Park Art Center, Fallon, NV. Artists Statement #1 by CICA Museum in Korea and ArtMagazine in New York and the United Kingdom have featured her work in publications.

Lifelong artist Ben Aleck presents “Retrospective”, an exhibit displaying works from throughout the course of his extensive art career. The artwork that Ben creates is influenced by the landscape of Northern Nevada and inspired by his culture. He is a member of the Pyramid Lake Paiute Tribe (Numu Kooyooe Tukadu) and currently resides in Nixon, NV.

Aleck’s early works consisted of mainly oil painting utilizing the human figure as his subject matter and he then progressed to works consisting of drawings using pen and ink and graphite on paper. Current works contain more natural materials and focus on cultural and environmental concerns. The human figure continues to be a prominent theme; however, he has the ability to incorporate a variety of subjects and materials in his work.

Ben received his bachelor of Fine Arts in painting from the California College of Arts and Crafts in Oakland, CA. His work has been exhibited at the Oakland Museum in Oakland, CA, the Smithsonian Institute in Washington D.C., the Stewart Museum in Carson City, the Nevada Museum of Art in Reno, NV. and several group shows in Nevada and other Western States.

Generously donated to TMCC, “Portfolio 1” contains 14 photographs by Erik M. Lauritzen, whom the gallery was dedicated to in 2008. Erik established the photography department and taught photography and fine art at TMCC from 1991 to 2004. He advised on the construction of the current photography lab in the Sierra Building and managed the galleries from 1991 to 1998.

A workshop assistant for Ansel Adams, Al Weber, Morley Baer, Oliver Gagliani and Pirkle Jones, Erik worked and learned from these renowned artists and went on to have a successful 34 year career of his own. He exhibited in numerous regional, national and international shows, received many grants and honors and taught workshops nationwide. Erik’s photographs and writings are archived at UC Santa Cruz. His photographs are in collections throughout the U.S. including, Carnegie Museum of Art in Pittsburgh, Kresge Art Museum in Lansing, MI and the Museum of Contemporary Art in Los Angeles.

Where is your Oasis? In our hectic world, we are all searching for a way to relax, let go of stress and reconnect. The exhibition “Oasis in the Desert” features TMCC Student Artwork that reflect on what helps us unwind and rejuvenate.

“Oasis in the Desert” is organized by the TMCC Art Club. The TMCC Art club creates relationship among students interested in the visual arts. The Art Club facilitates art opportunities through mentoring, workshops, and collaboration. Art Club hosts events that enrich school life at TMCC and promote Fine Arts education. 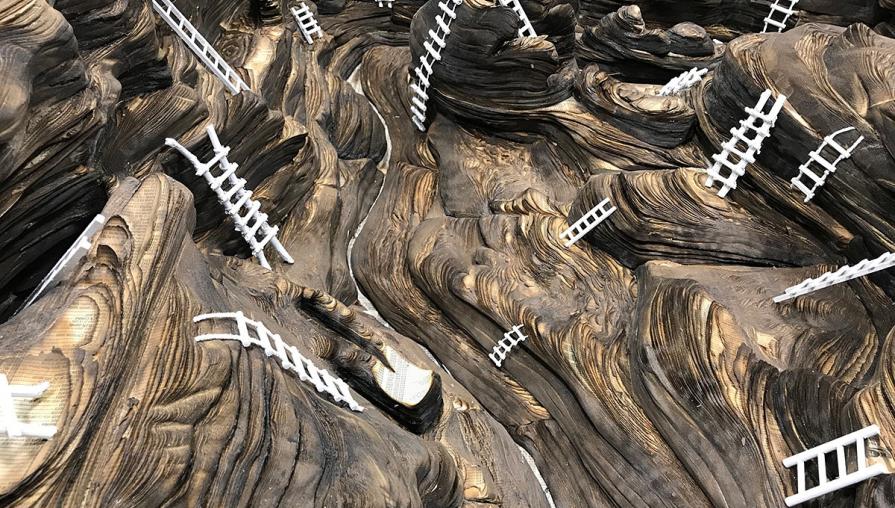 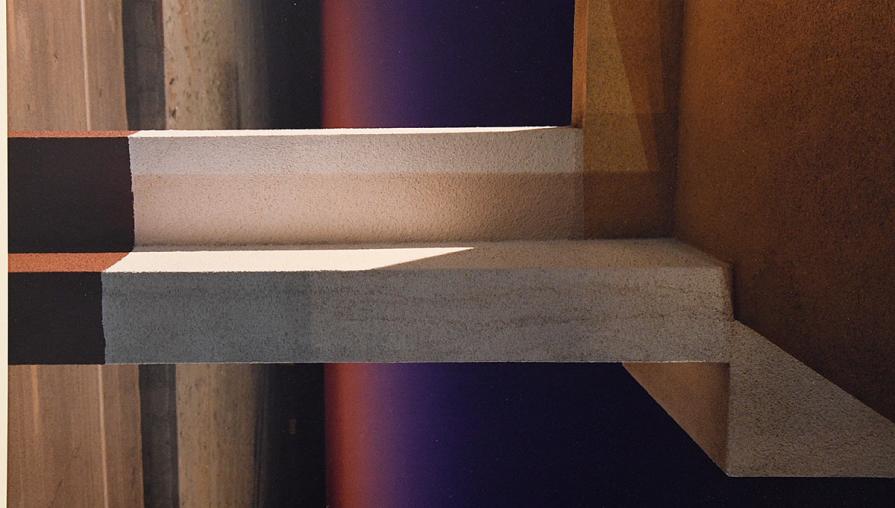 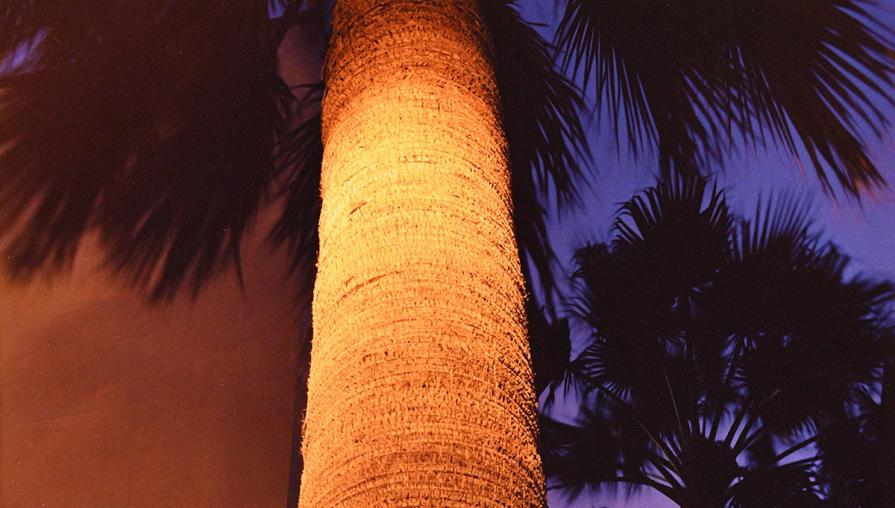 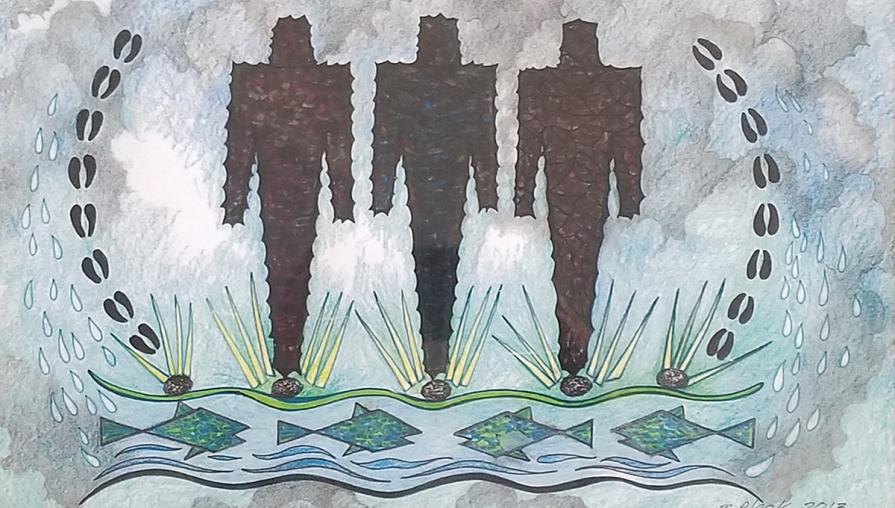 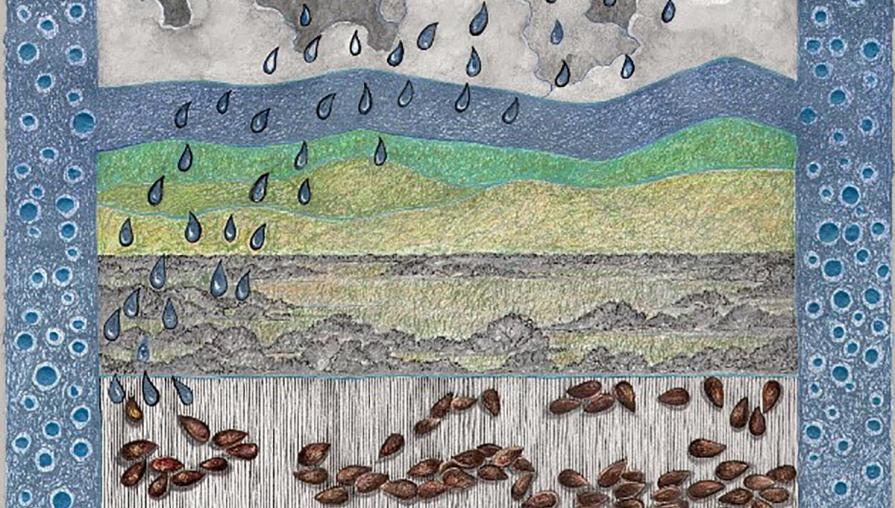